The corner of Falling Lane with Milburn Drive in West Drayton within the London Borough of Hillingdon is a large plot formerly occupied by two number semi-detached dwellings. The location and the contrast between the scale of existing dwellings and plot size created the opportunity for redevelopment.

The aim is to provide high quality, generously proportioned modern accommodation with the apartments orientated to the south west and south east, with views over Falling Lane. The new building rises to a total of three floors with habitable rooms within the roof space, stepping down to two floors adjacent to the two storey dwelling on Milburn Drive. Its design succeeded in integrating it comfortably into the street scene, in scale, mass, and by using traditional architecture references in its detailing. 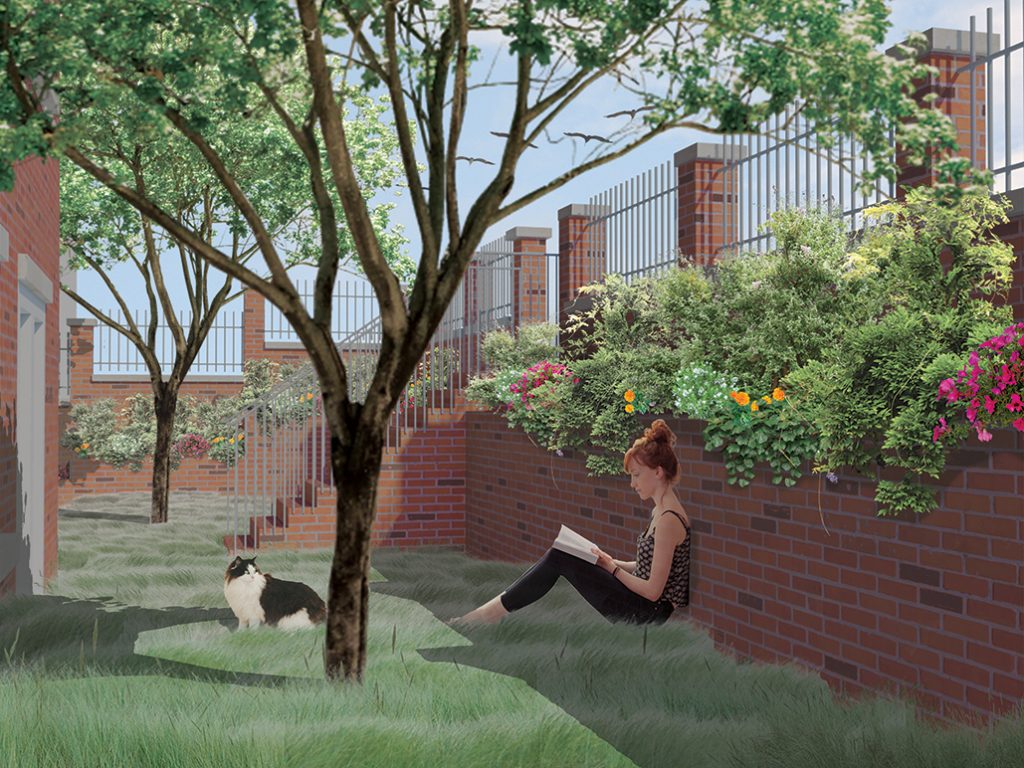 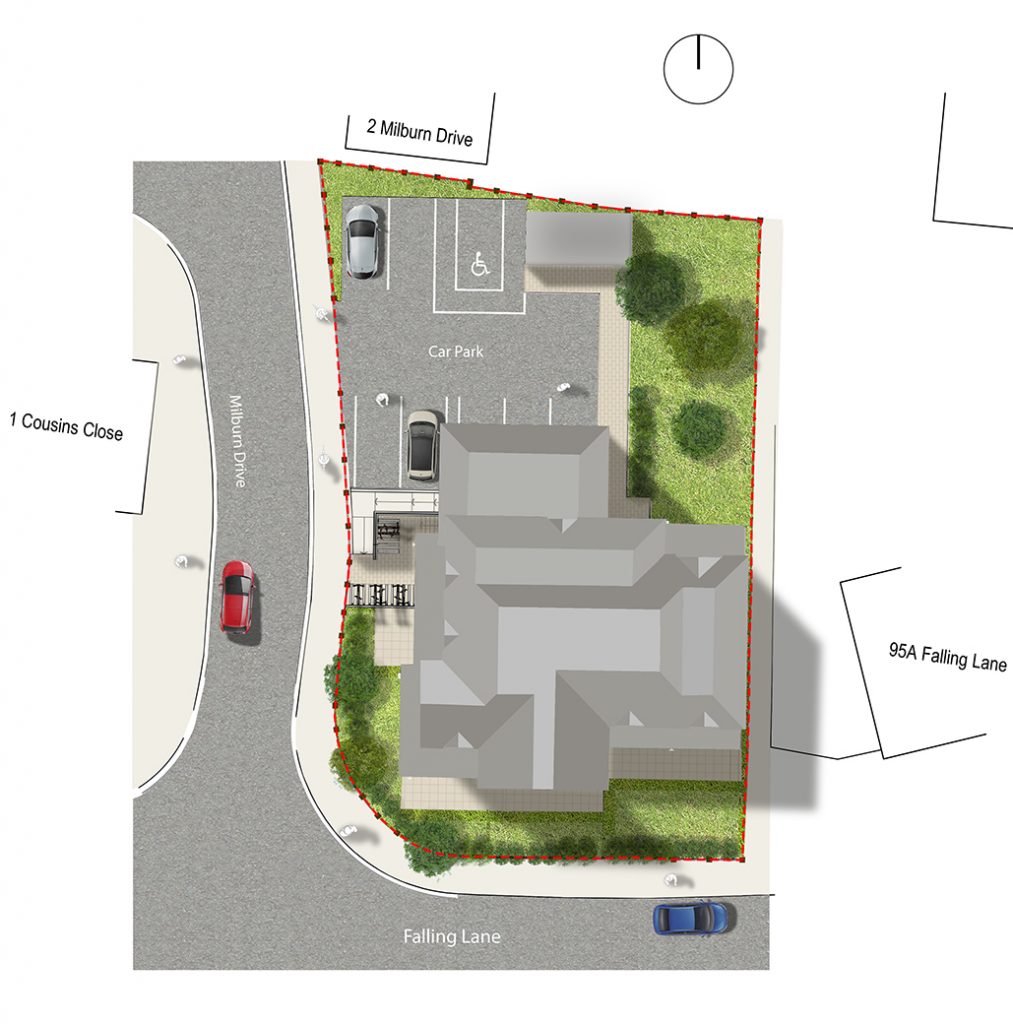 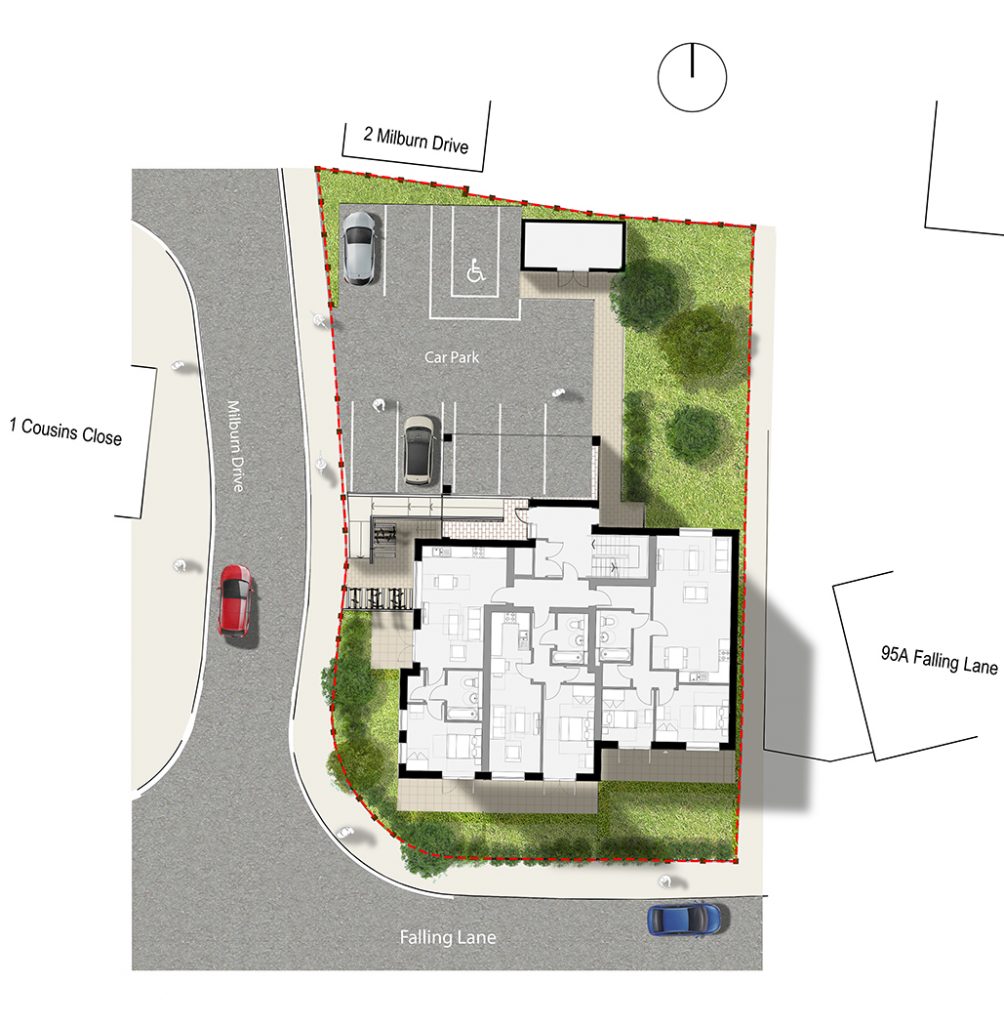